exhibition in association with
Andrea Branzi

"The twenty-first century is starting slowly, with no general plans or unique models of development. After a long period of violent transformations and revolutions (the twentieth century), brought about by mechanics and its search for strong symbols and final solutions, a new era begins, marked by endless waiting and progress without any single purpose.
Let us leave behind us the p
>>
owerful and concentrated cathedrals of the old modernity, let us start instead to use on-line cognitive processes and to bring about environmental transformations both reversible and silent. Our modernity is a new modernity capable of transforming the weak and diffuse energies of nature; energies that do not produce the uproar of mechanics but, as stars and planets do, can lift up all the oceans of the world, every night, and without making a sound.
The concept of âweaknessâ we are referring to does not suggest any flaw; on the contrary it suggests new forms
of perception and transformation of the world, following diffuse processes, reversible strategies, crossable perimeters and âfuzzyâ logic rather than geometrical. It suggests the virtue of modesty and caution enshrined in all those imperfect and incomplete models that follow elastic strategies and can therefore grasp the new, as well as face the unexpected (including the complexity that descends from it).
And so a new modernity comes to life, closer to nature and to the constant innovations nature generates; it follows the climatic, genetic and geological energies of agriculture, and is able to produce serial flowers, those redolent gardens where technology reaches the zenith of its aesthetic performance.
Zygmunt Bauman tells us of a Liquid Modernity that does not possess a form of its own but tends to follow a temporal flow of transformations. This modernity becomes its own sole judge, pursuing its own modernization. It realizes paradigms where individual freedom coincides with all the liquefaction processes of the general system.
This ultimate coincidence of subject and system,
individual and society, brings about a new definition of
a metropolis as a large genetic deposit: an urban reality where architecture establishes nothing but a weak connective system linked to a pile of human presence, relationships, interests and interchanges that fill the space entirely.
Therefore the metropolis of the computerized age is not a capital of technology, but rather a humanness territory, in its full ability to connect its DNA to that of others, within an economy of interchange and the spreading of trade. The deep and light energy of a tree feeds all the technologies, both aesthetic and structural, of a new architecture." 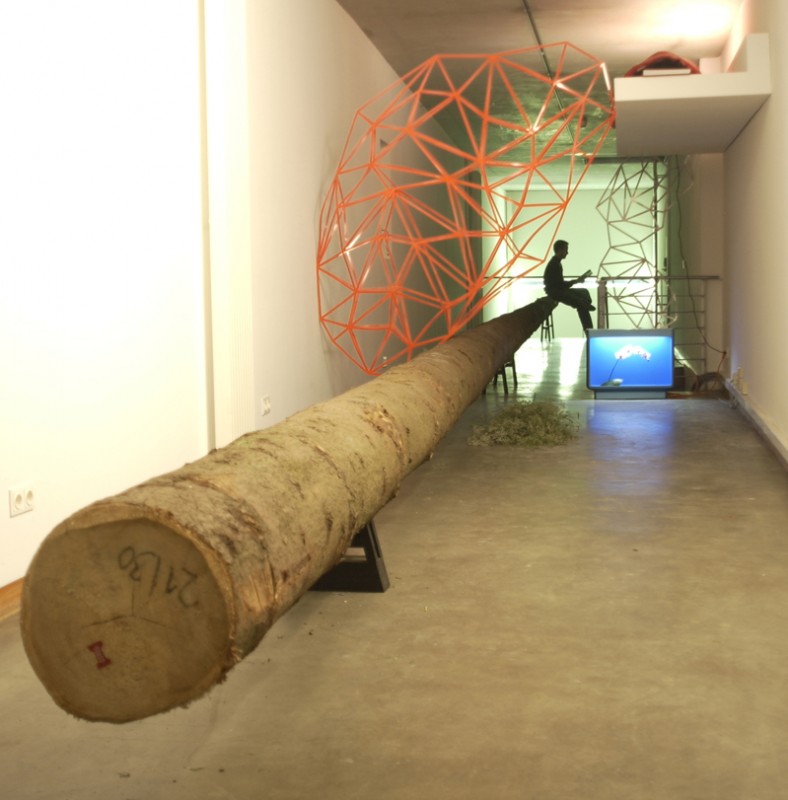 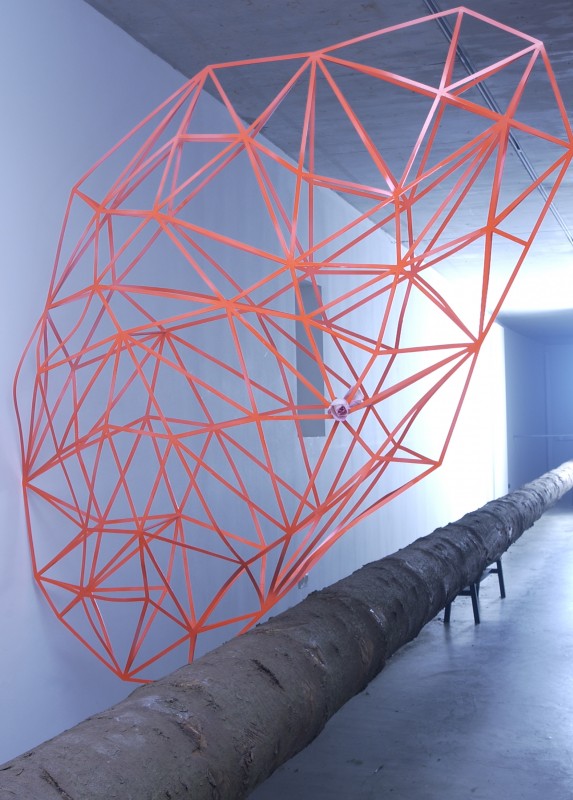