Cornel Windlin, Paris, October 2012:
"The first time I met Ronan and Erwan Bouroullec, they were drawing. Well, one of them was drawing, politely engaged in conversation, while the other one sat there in complete silence. When they left, they absentmindedly left the drawing behind. It was just a random doodle on the back of some brochure, but it caught my eye. I kept it (much later, I used it on a book cover), and I still have it today.

When they invited me to make a book with their drawings
>>
, I remembered this first encounter. In the meantime, they had become globally celebrated designers, and their drawings had long started appearing alongside their self-directed photographs and animations in exhibitions, installations, books, catalogues, iPad apps, and even promotional material for their products.

But I had no idea.

I had no idea how many sketchbooks they had filled over the years, and how they kept them carefully labeled and fastidiously archived in tidy binders, with their loose-leaf sheets diligently arranged in acid-free archival boxes. I had no idea how important this constant activity is for them, and how it always had been a defining characteristic of their collaboration. And I certainly had no idea how to make it all into a book cahiers and piles of feuilles, trying to make sense of what I was seeing and how some drawings differed from many hundred others that were looking just the same, but not quite. Or not at all.

I wasn't facing the collected outpourings of one compulsively creative mind, but two, and the work of compiling and editing could have been a daunting task. It turned out it wasn't because they were meticulously prepared. This may reveal an entirely different characteristic: they allow themselves room to play and explore, but they're also disciplined. And they are very well organized.

Not knowing their working process in detail, I can only guess at what role this incessant activity plays in the wider context of their work. Evidently, it is a carefully cultivated activity the brothers are cautious to nurture and develop, the results of which are carefully collected, studied, used and archived. Being both playful and serious, switching between dreamy formal abstraction, textural exercise, technical problem-solving, dessin automatique, sober cost calculation and personal scribble while, again and again, exploring the odd chair design within the space of a handful of pages, they are offering an unexpectedly unrestricted view of the World of Bouroullec.

I imagine how drawing may provide them temporary refuge from the mundane realities of the trade and provide a welcome escape route from the confinements of industrial production and the rigor of marketability.


The individual, personal and private activity of drawing lies at the basis of their collaborative process, exposing a common thread running through their entire body of work. How exactly it is part of their working method, which naturally involves a number of other skills, remains their secret. What the drawings in this book were made for and what purpose they served, if any at all, is deliberately left unexplained. In many cases, I only had a vague idea of what I was looking at, but was nevertheless drawn into and mesmerized by.

Anyone familiar with Ronan & Erwan Bouroullec's work will spot numerous early studies for what later became iconic products, while other drawings offer no direct reference or remain entirely enigmatic. This, to me, was the real pleasure of sifting through their inexhaustible collection of drawings: not knowing what I was looking at, not being able to read and understand what I found, but instead marveling at the idiosyncrasies of their very own world.

The two brothers have been inextricably engaged in a cooperative working process for many years. They are prone to argue, often vehemently, which in their case proves to be highly productive way of working. They have compared the process of designing to activities like making music, or cooking, which lets me think of their drawing in similar terms.

The world could be a different place because of Ronan and Erwan, and these drawings give us an idea of just what that could be like. In many ways, I can see more of their world in these pages than in the finished products, and I see it differently. The drawings reveal their ideas in all their ragged glory, before they had to be translated, adjusted, communicated, adapted, and transformed into real objects. Here, the ideas are still presented pure and unfettered by the limitations of what is called the real world.

They haven't changed much at all since we first met nine years ago. They still speak softly, if at all, and they are as alert, astute, and impeccably courteous as ever, and kept their sharp sense of humor.

And they still draw. Relentlessly, all the time. After all, this book may turn out to be just the first of many more to come. Just like their sketchbooks, volumes and volumes full of wonder. 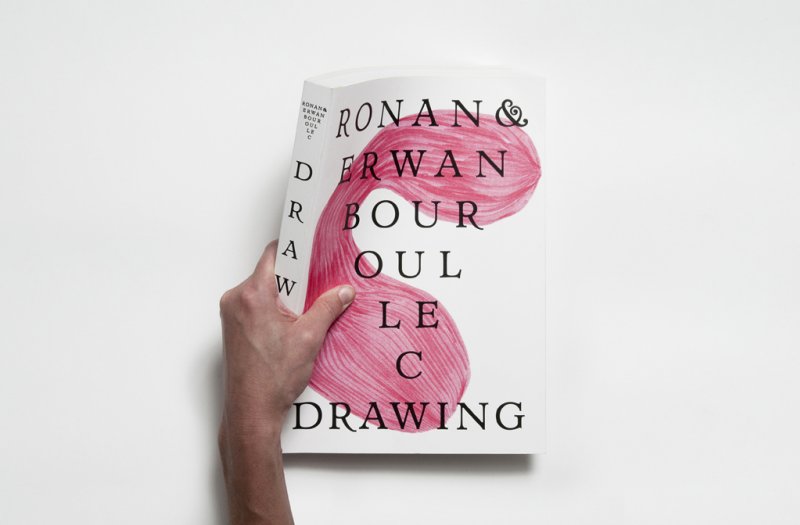 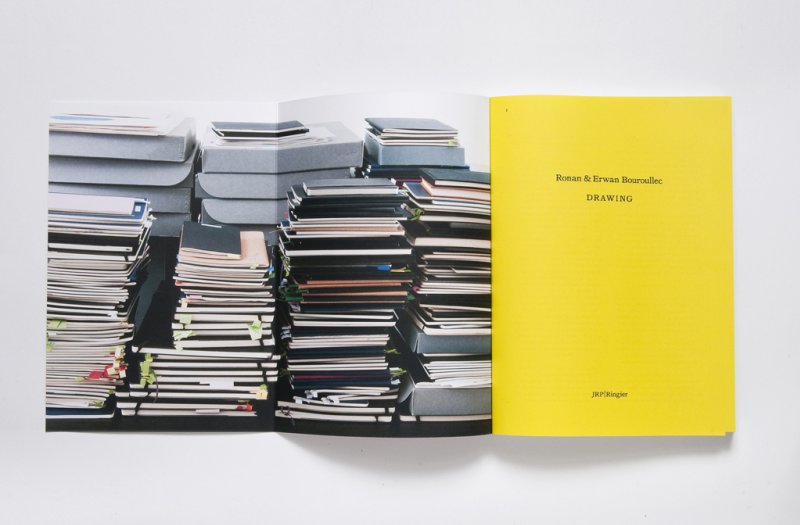 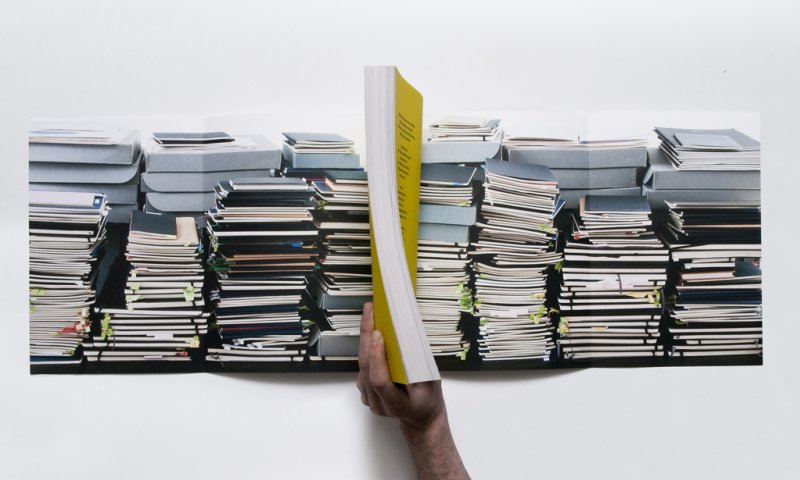 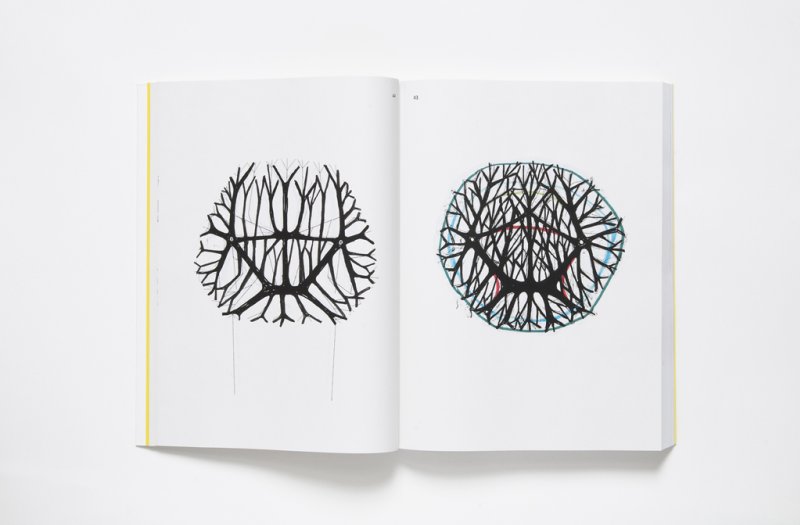 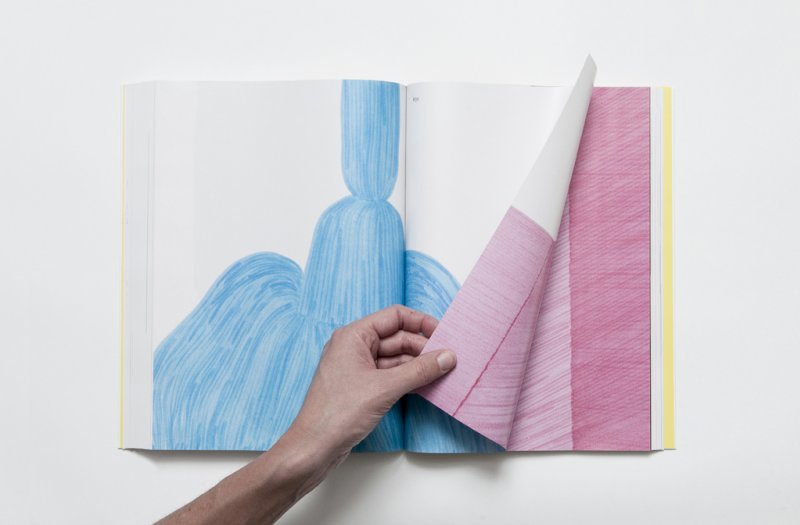 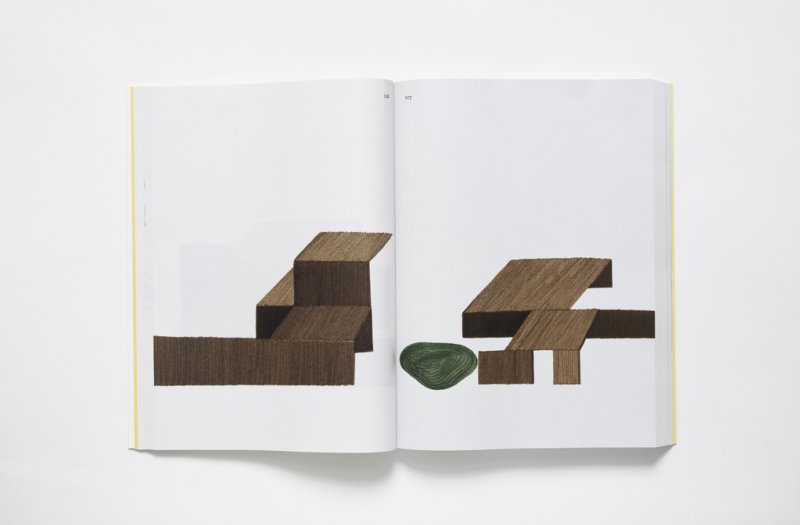 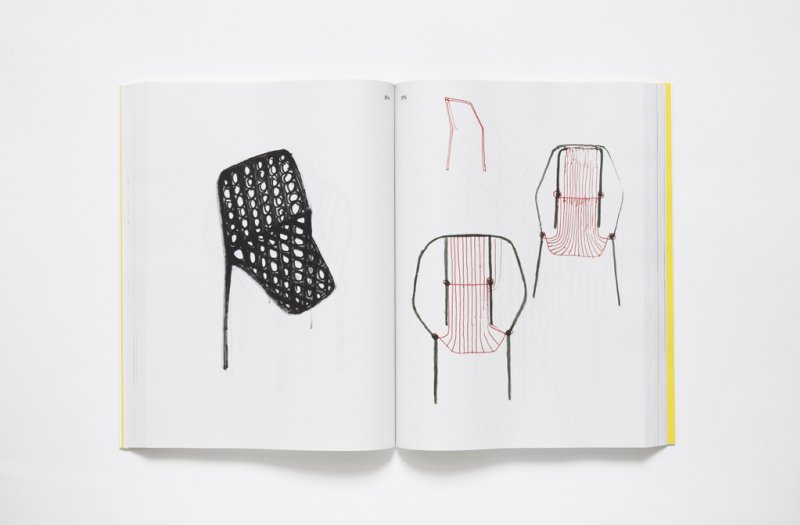 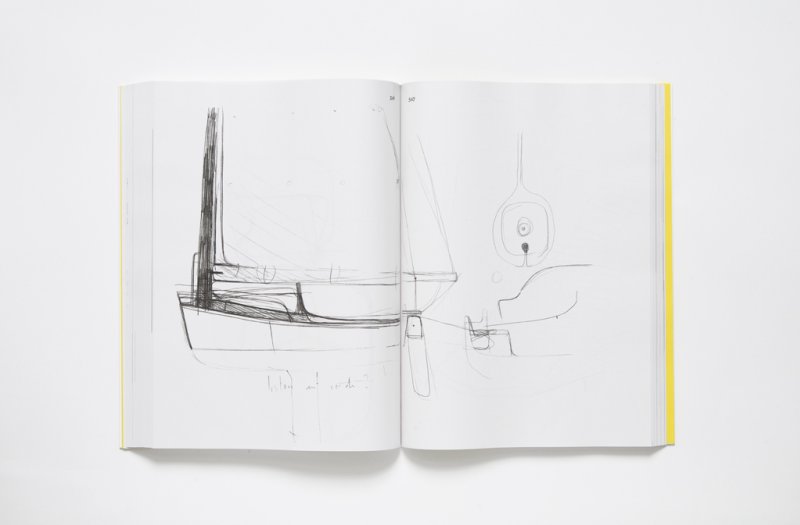 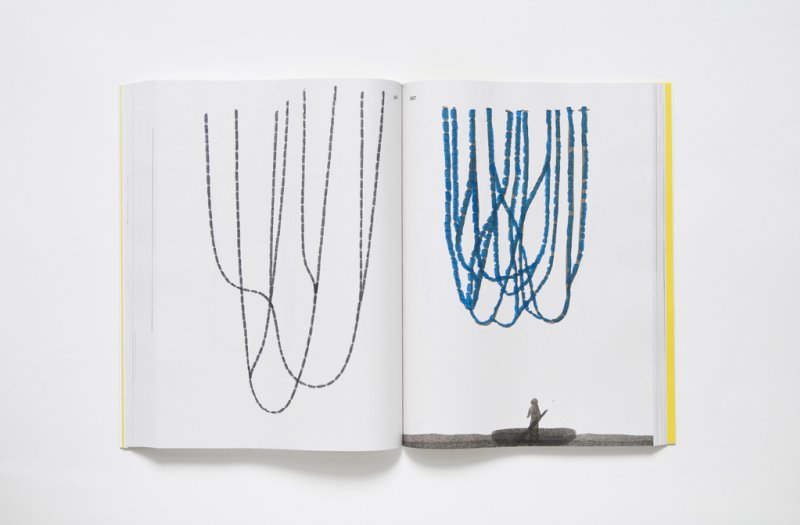 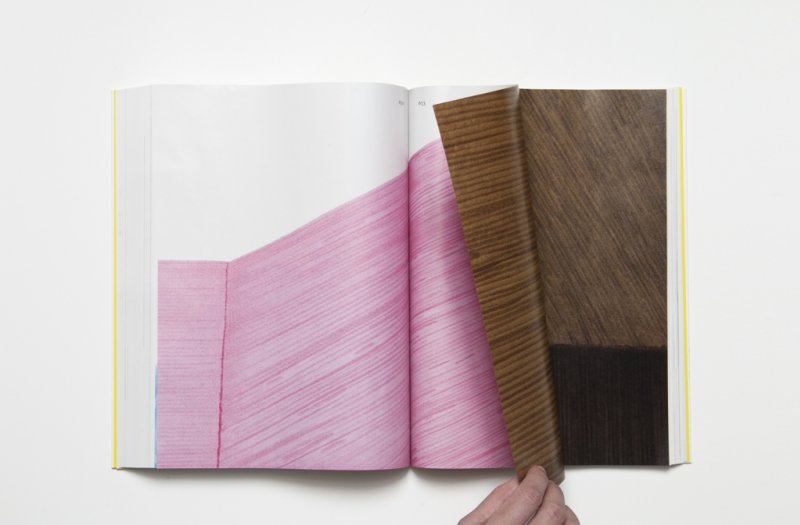 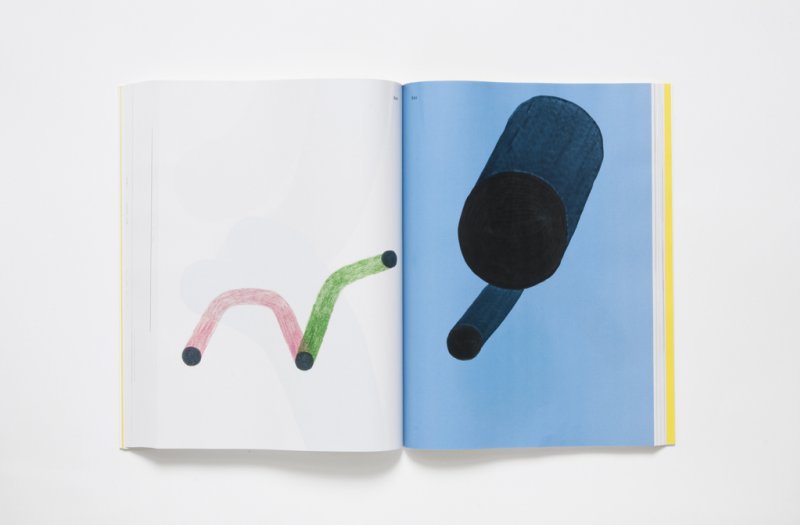 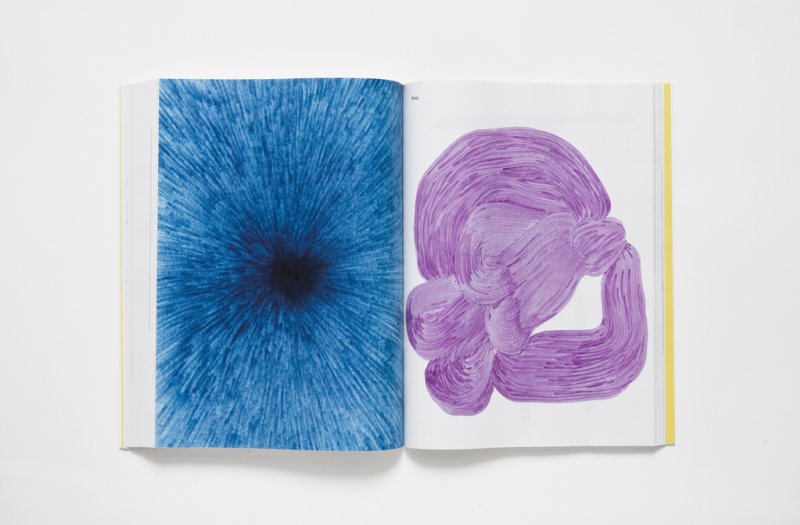 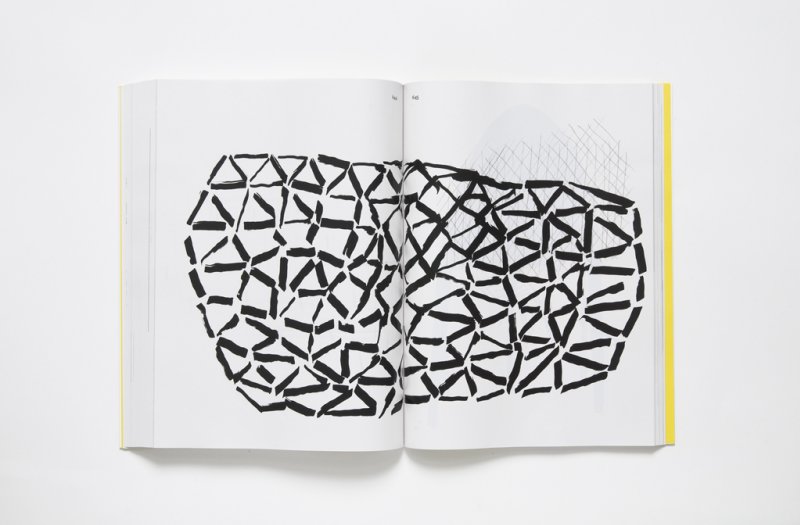 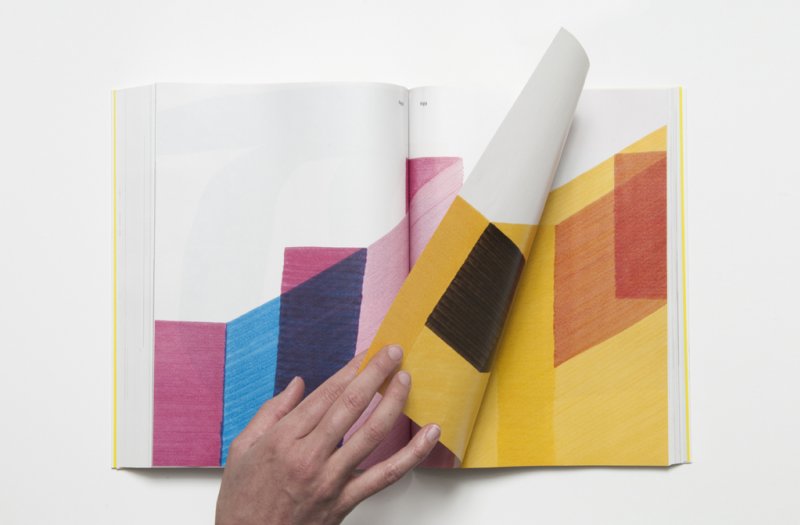 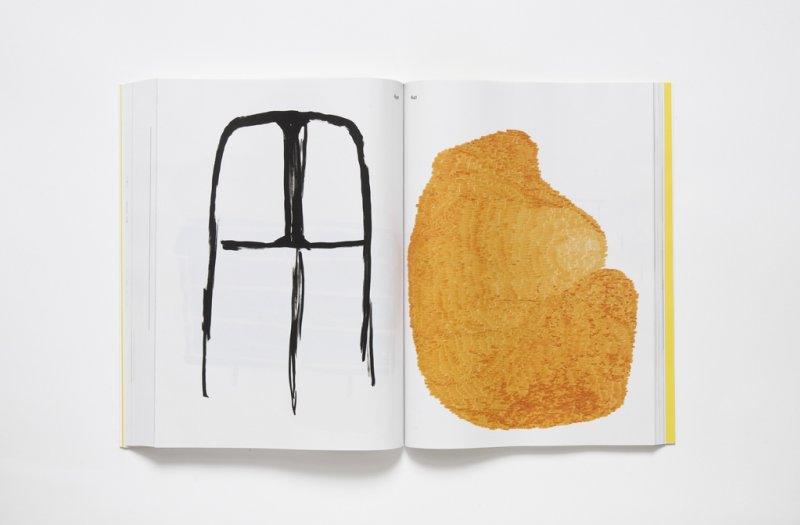 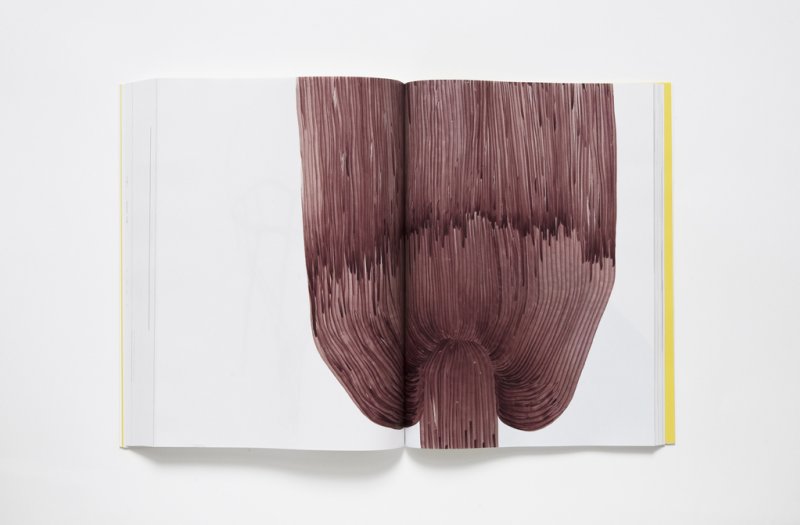 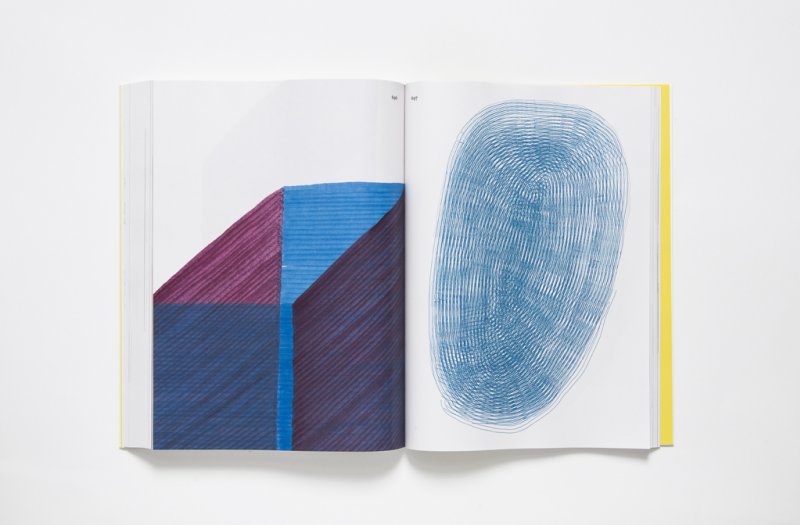