In 2016 a large exhibition of Ronan and Erwan Bourroullecâs work was put on in Rennes. Exhibited at the FRAC Bretagne, the Champs Libres and in the Parliament building, the event showed recent work, mostly hitherto unseen, developed in three distinct areas: object design, projects of micro-architecture, and projects for public space. As well as a collection of research models and photographs, videos and full-size prototypes, the exhibition âRÃªveries Urbainesâ (Urban Reveries) presented so
>>
me 20 ideas for the development of public spaces. The exhibition at the Champs Libres gave rise to the idea that a Reverie could find a place in Rennes
After three years of discussion, analysis and designs, Ronan and Erwan Bourroullecâs project had taken on the look of a folly â in the sense of one of those small constructions that appeared in the parks and gardens of the 18th century, little buildings that served no specific purpose other than to satisfy a fancy. In Rennes, Ronan and Erwan Bouroullecâs folly is a âBelvedereâ, standing in the River Vilaine in a position remarkable for the quality of its urban design (the Mail area designed by Alexandre Chemetoff, the pedestrian avenue of the Mail FranÃ§ois Mitterand, and the Confluence gardens) and some notable architecture (Jean Nouvelâs Cap Mail, Louis Attetcheâs Mabilais, and the forthcoming Landscaped Ascension by MVRDV and BarrÃ©-Lambotâs Inside).
Like most objects designed by Ronan and Erwan Bouroullec, the Belvedere is striking in its simplicity of form. Sitting on a pile planted in the Vilaine, the Belvedere is composed of a circular platform in unpolished concrete, crowned with a lightweight, slender structure (13m high), giving the impression of a sort of pavilion or bandstand. This structure â a tensile assembly of stainless-steel masts and anodised aluminium stays â holds 32 luminous orbs and 16 wind-sensitive mobiles, which reinforce the impression of an extraordinary object.
The Belvedere, which joins the landscape without cluttering it, is notable as much for its presence as for its discretion. It is both a pavilion to be seen from a distance, from the Bretagneou Bridge or the banks of the Vilaine, and a means of giving the public the opportunity of a new view of the city. Freely accessible by means of a footbridge from the Quai Saint-Cyr, the Belvedere is like a little peninsula, an extension of the public space, for each to use as they choose: a place for contemplation to open new horizons, new views over the city and the river; a place for new encounters and a meeting point; the venue for occasional or regular events.
The Belvedere promises a new experience of the Vilaine and finds its place quite naturally in Rennes, a city that, with its âRennes 2030â urban project, is working to reclaim the banks of the river and affirm the identity of its city centre. 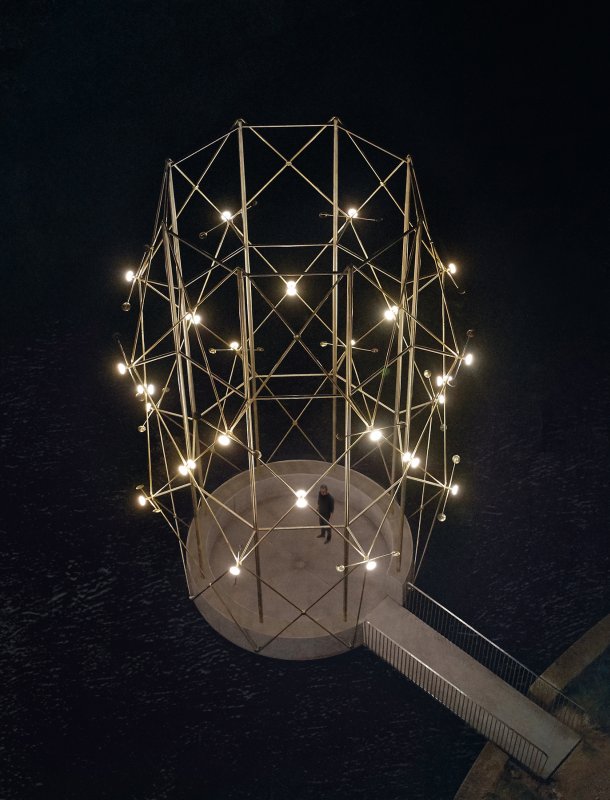 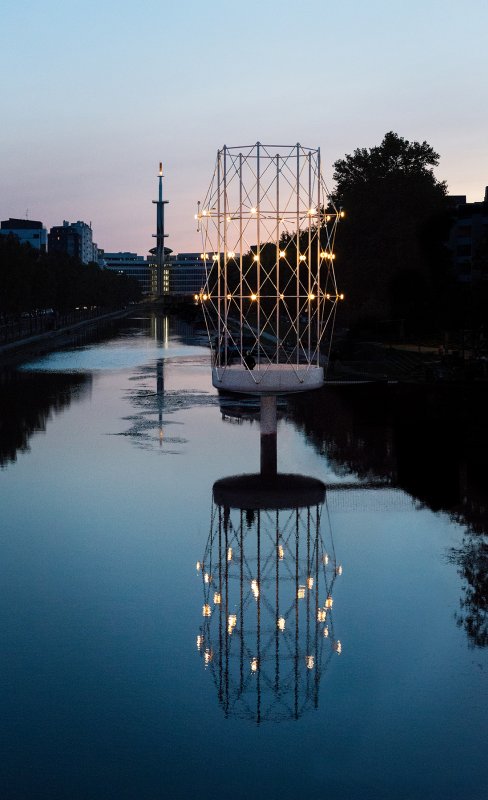 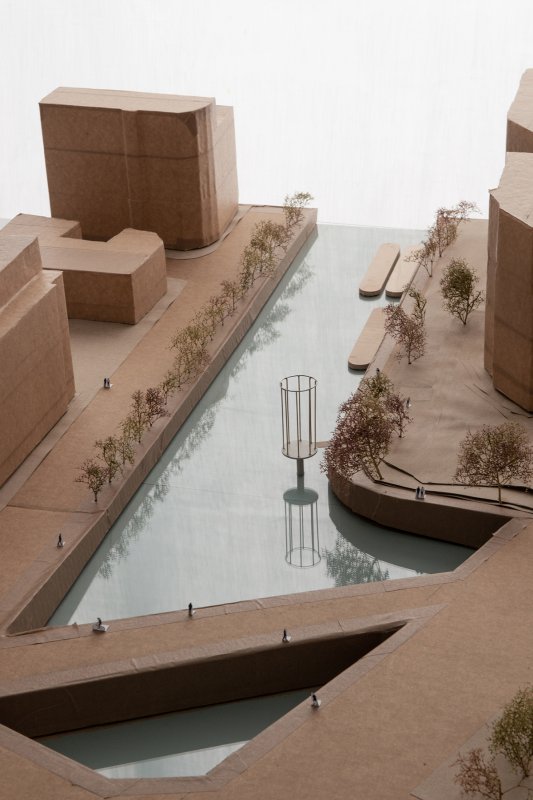 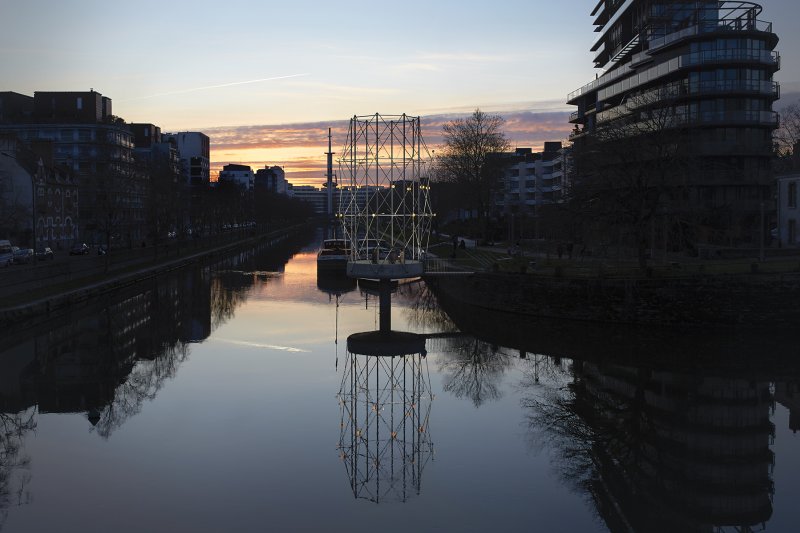 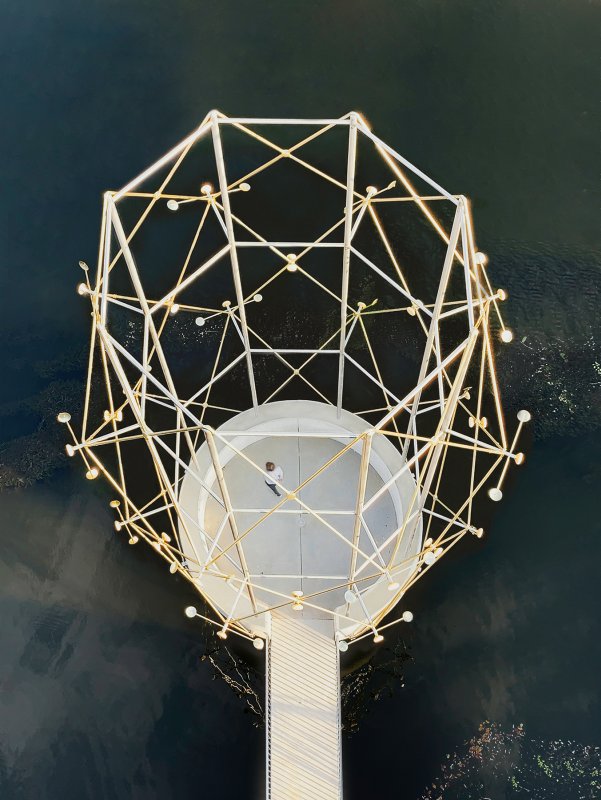 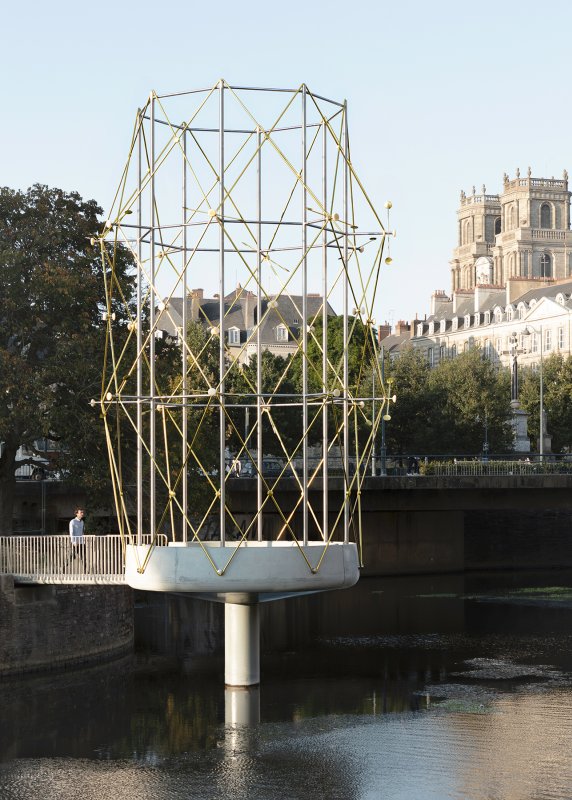 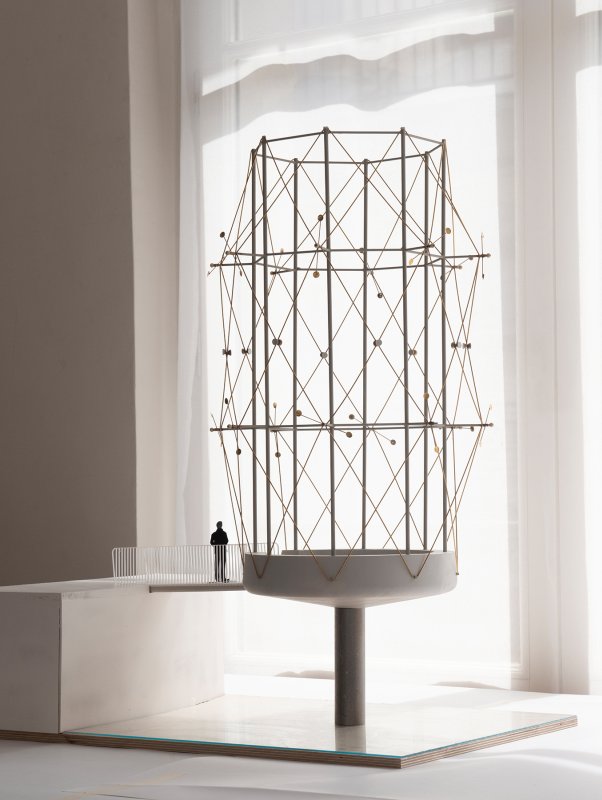 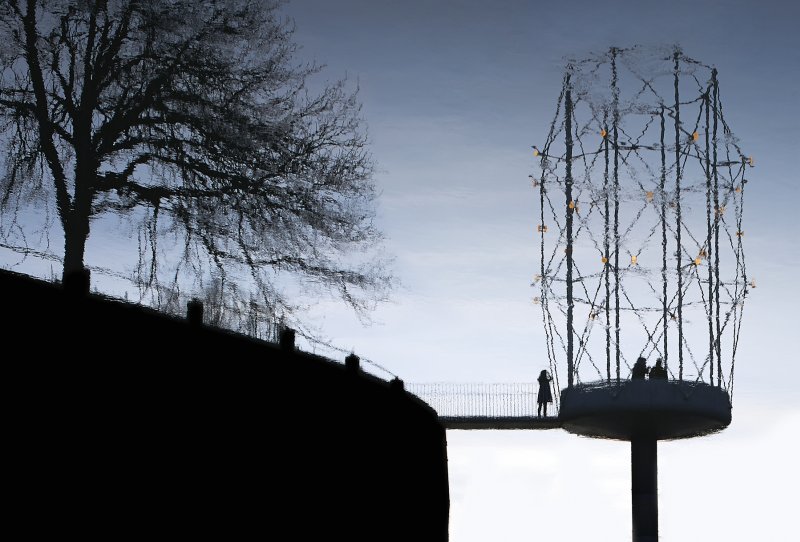 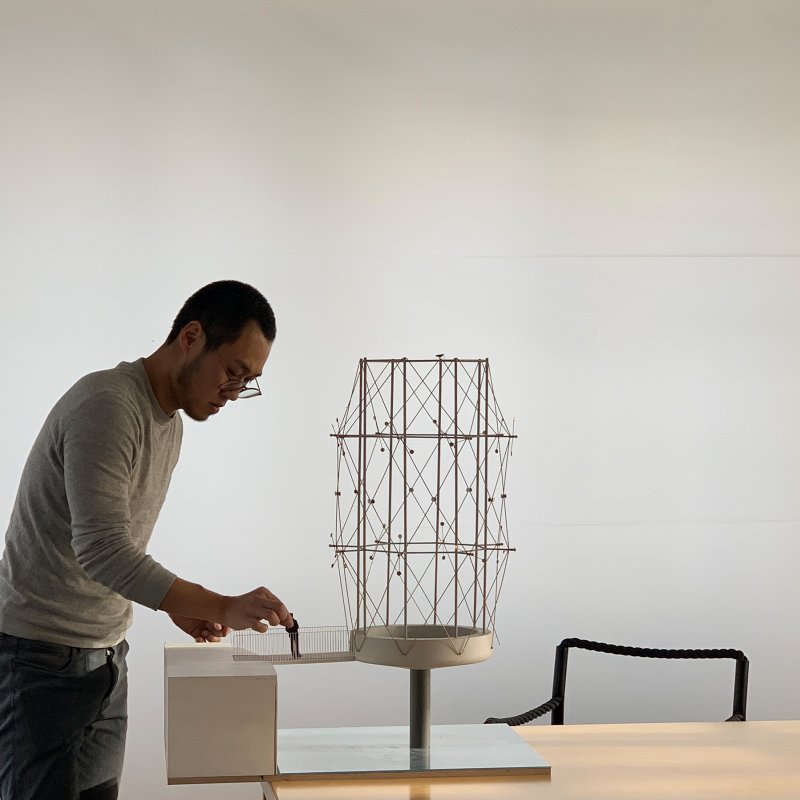 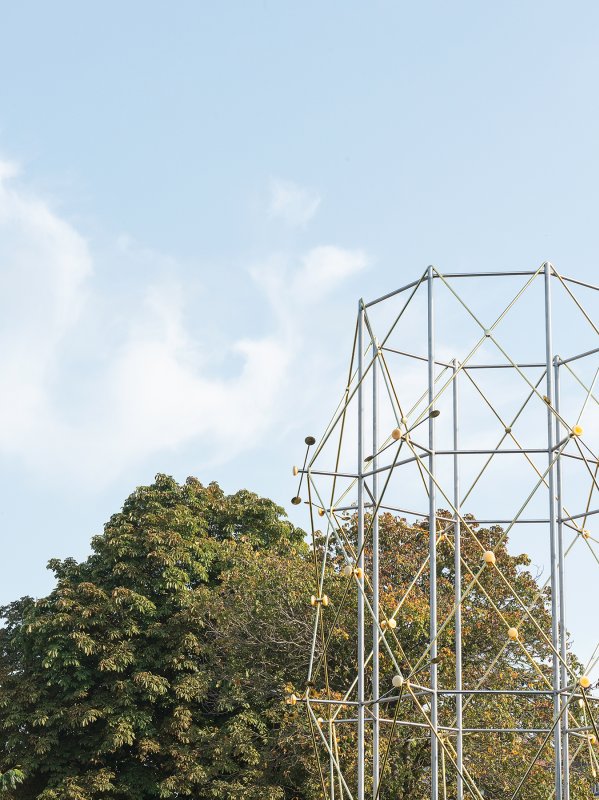 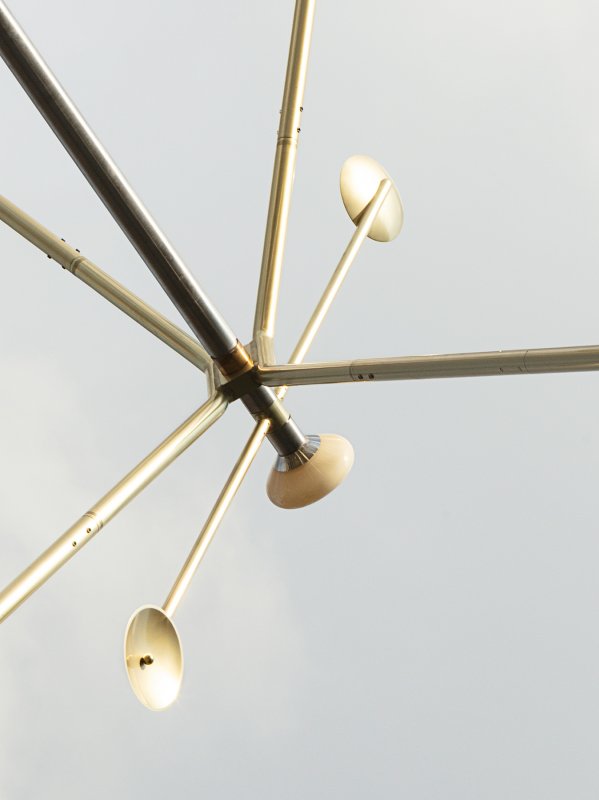 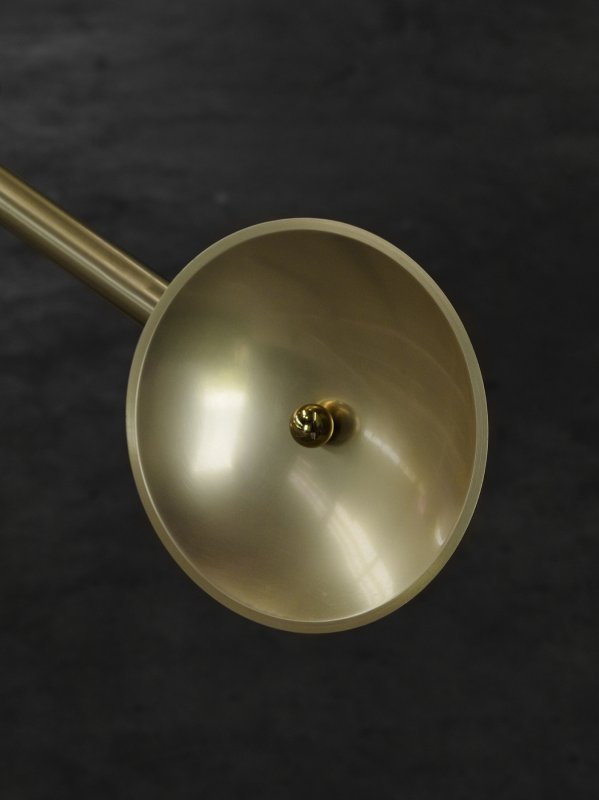 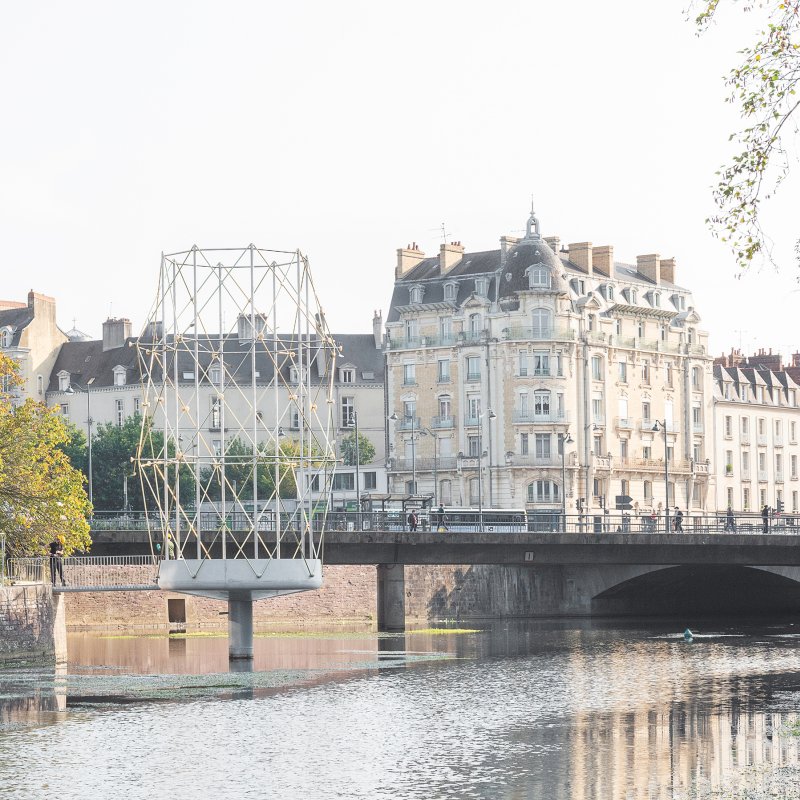 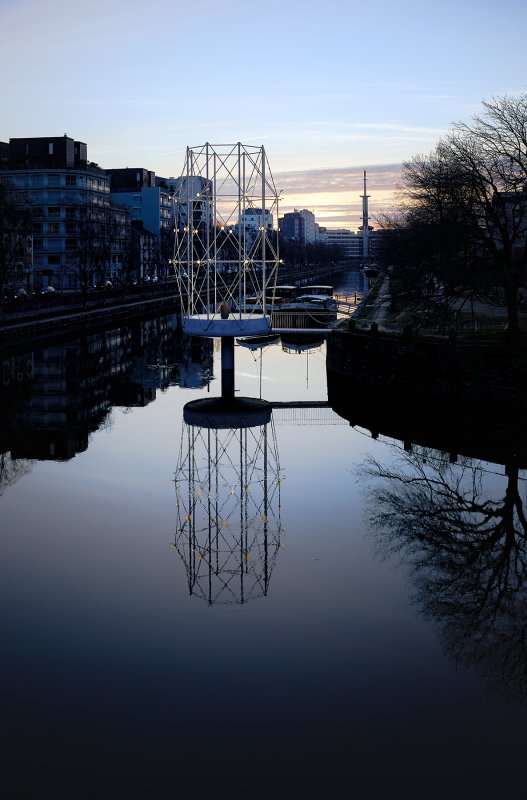 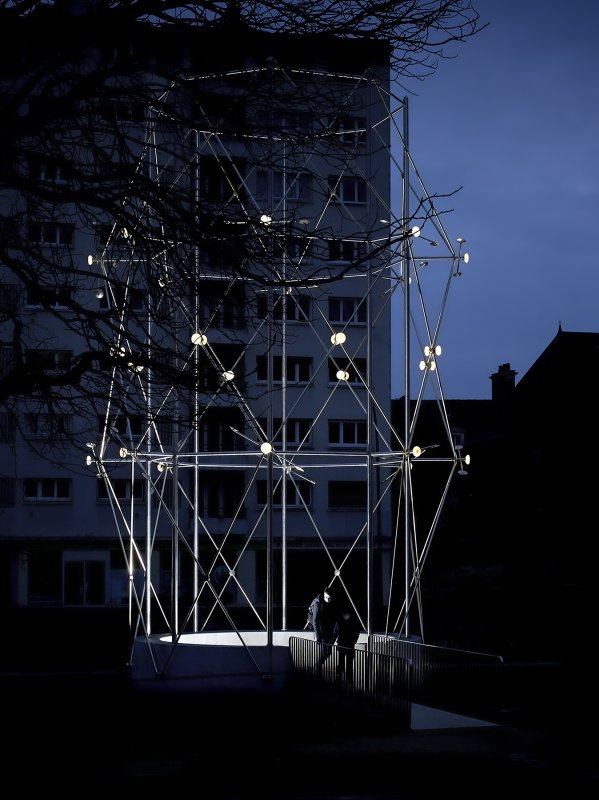 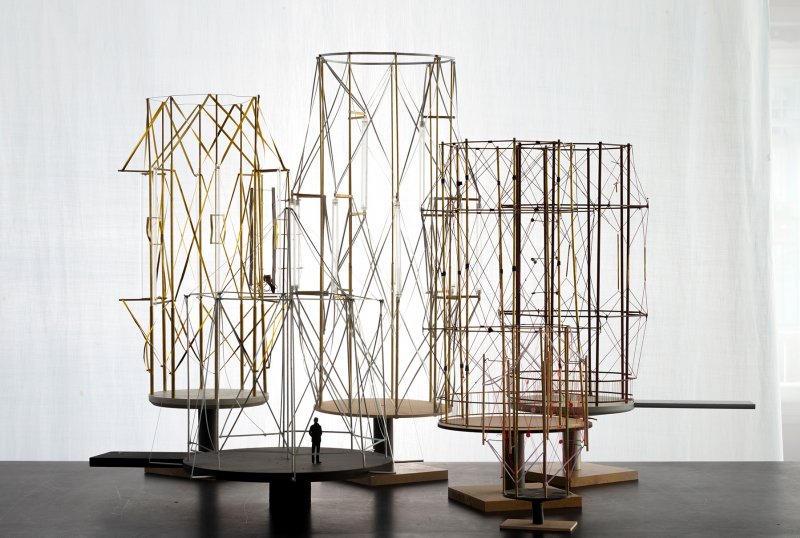 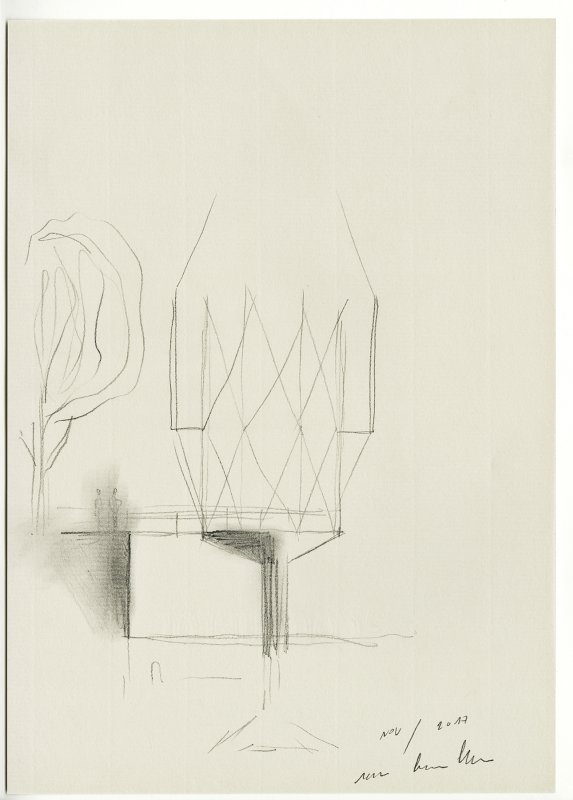 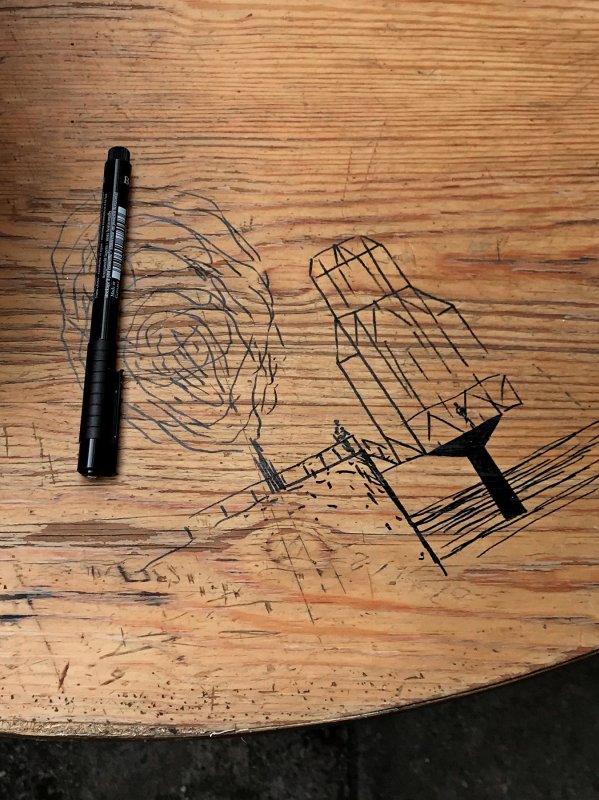 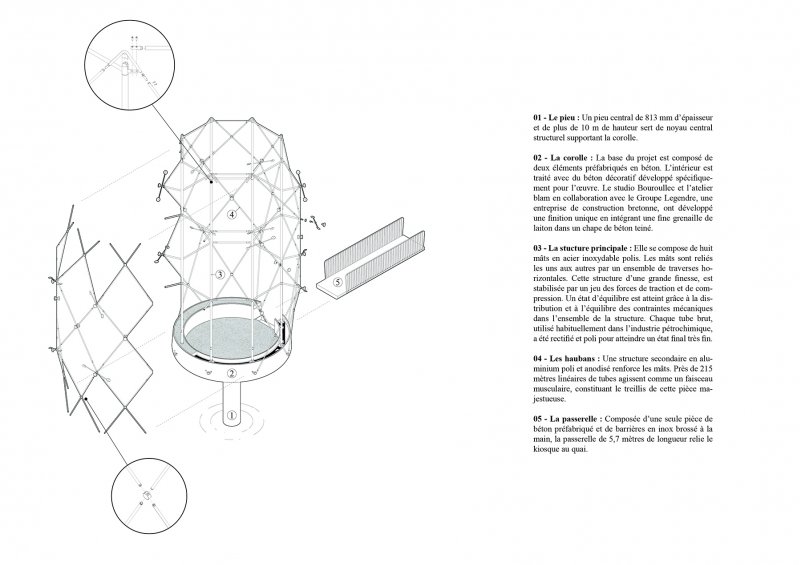 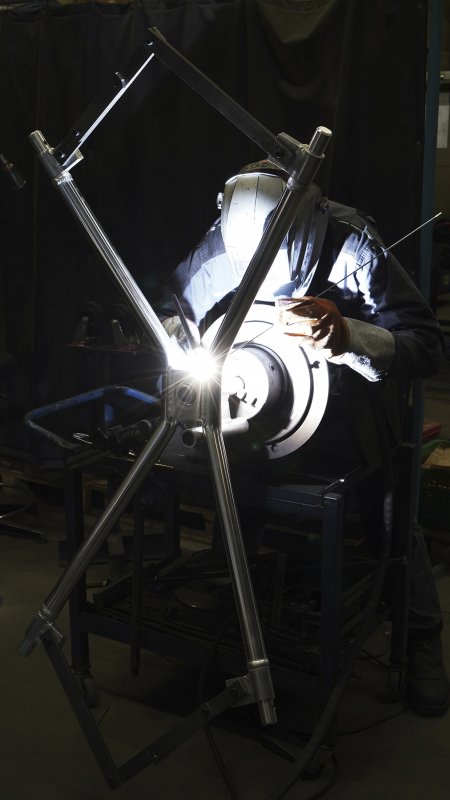 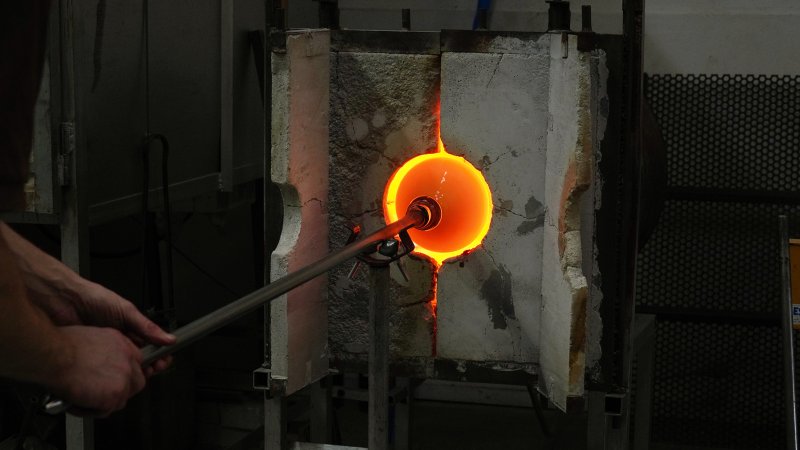 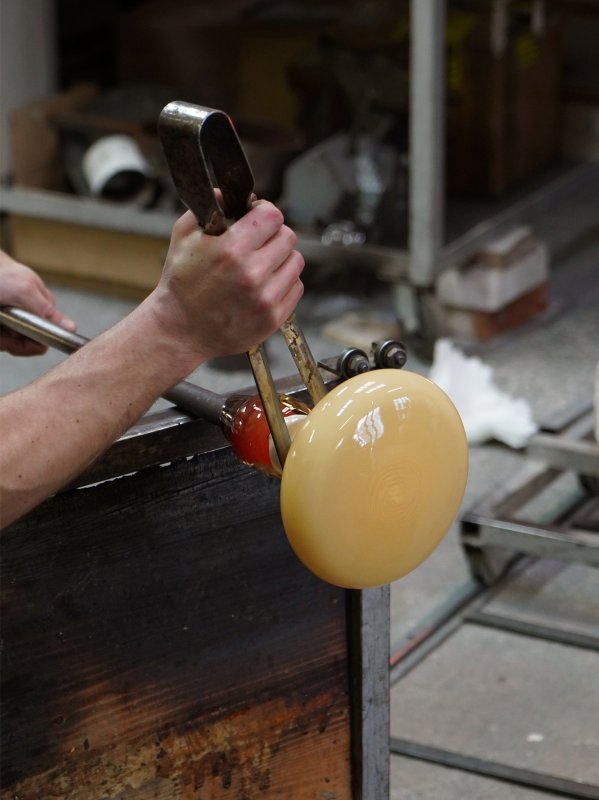 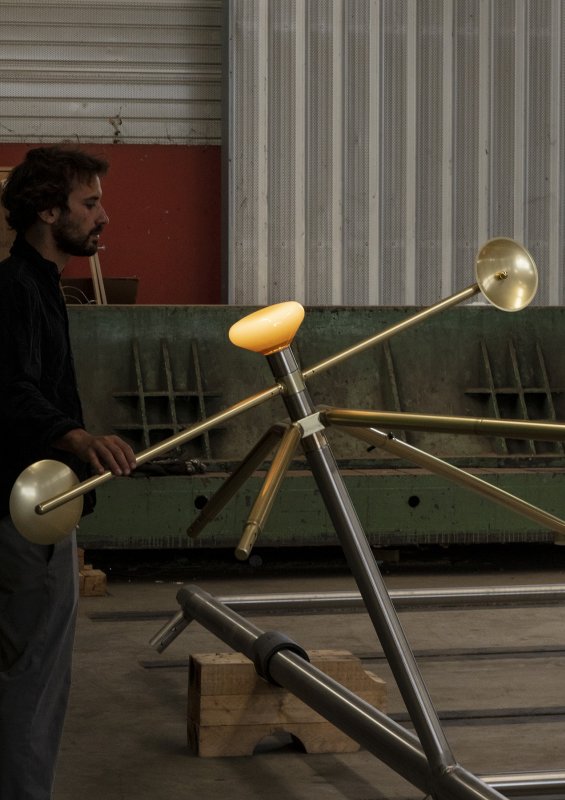