This collection of glass space divider is composed of 4 pattern variations : Oblique Regular, Oblique Bold, Chevron Stroke and Chevron Fill. Each of the patterns is available in three monochromatic colors.

The project started by wandering, by walking out to capture in photographs sensations of colors and light.

We believe that light is a matter of variation, of multiple pieces of information that your eyes build into a unique panorama. Each photo had infinite color information and different rhythms of contrast. We then built software to work with the photos. What is our software? Something simple that repeats a chain of basic operations. But the magic of computing lies in the myriad of operati
>>
ons you can perform.

The computer script meticulously studies the chosen photograph, samples each color, and creates a foundational color for each panel. That color is then further transformed by a translucent pattern layer, generating thousands of additional color iterations. We could have created the palette by hand, but, looking at the patterns, you could easily imagine that the work would have been endless and that we would not have been able to repeat it as many times. So now we have a tool, like a small digital factory, doing the ârecipeâ we coded for it step by step.

To create the patterns, we first had to make decisions about the algorithm, then feed the photographs we captured for their colors and contrasts into the algorithm. Both Oblique and Chevron are made of simple shapes that overlay and are outlined by a deeper stroke. The darker line plays the role of lead lines in stained glass; they provide contrast and reinforce light and transparency into the panel.

The colors we captured came mostly from natural landscapes, but also from colorful moments such as kids playing on a sports field, where the interlacing of the greens of the lawn and the bright jerseys of the players can be amazing. The construction of the pattern can either diffuse the tones or, alternatively, create contrast between them. Some pictures were chosen because they feature endless tones of the same hue (such as the ocean or a forest), and some because they offer, on the contrary, bright contrast between colors. 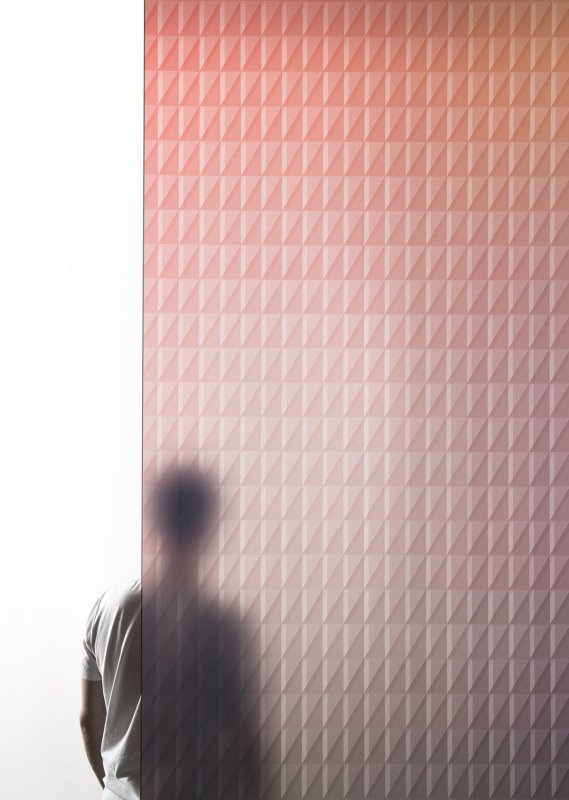 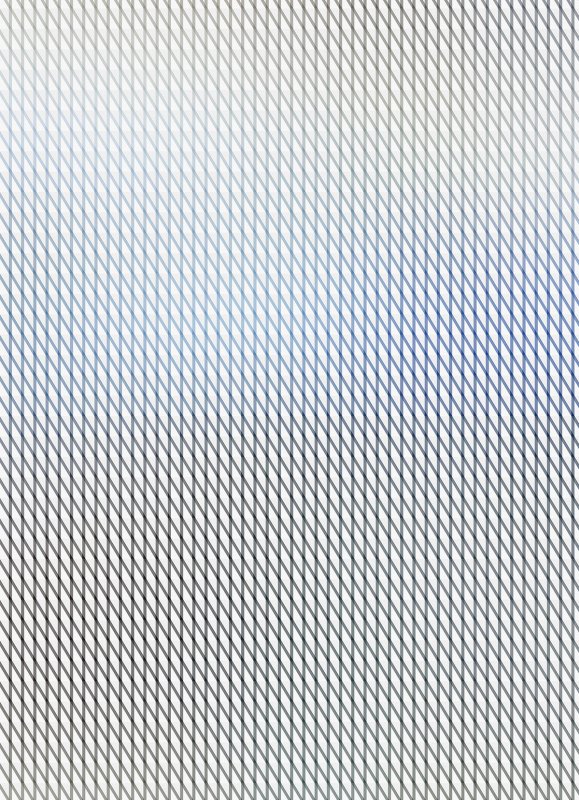 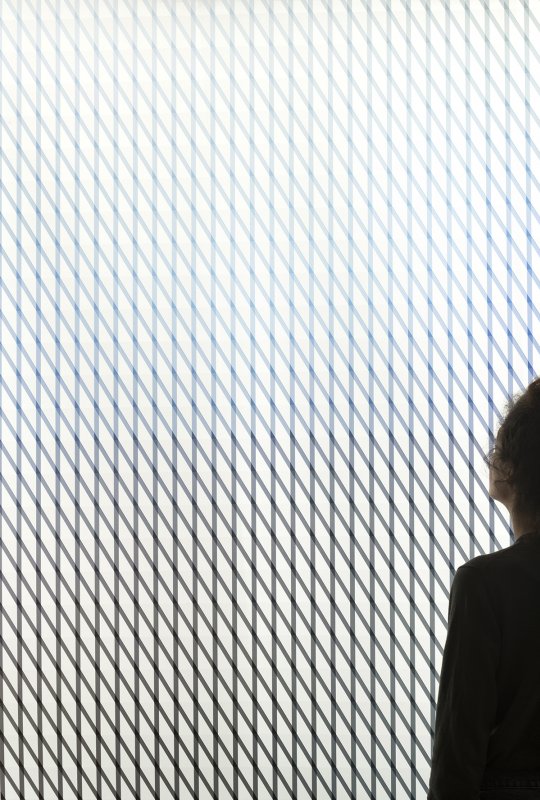 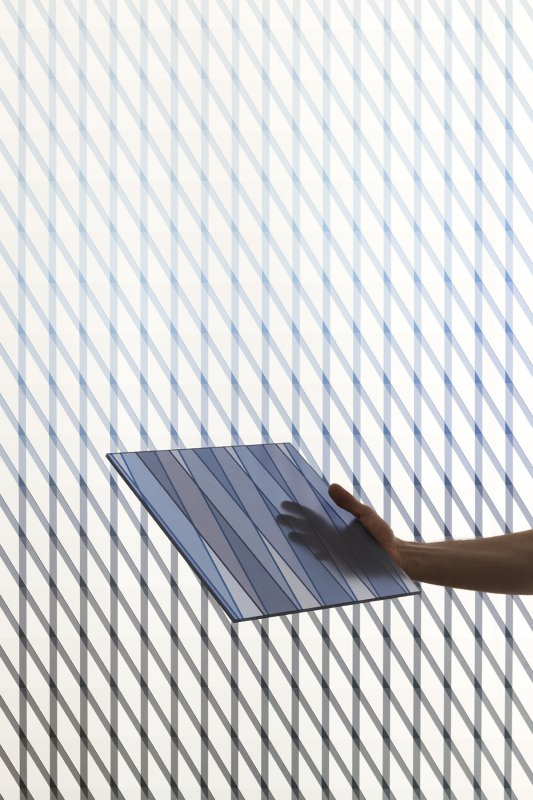 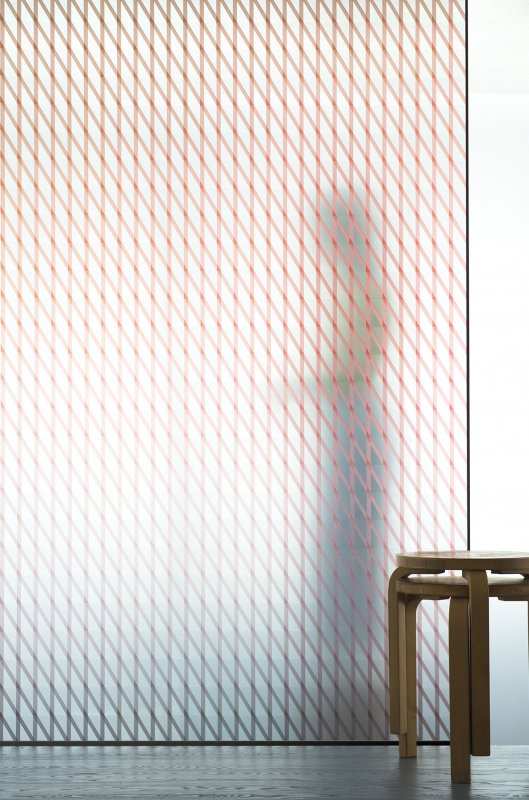 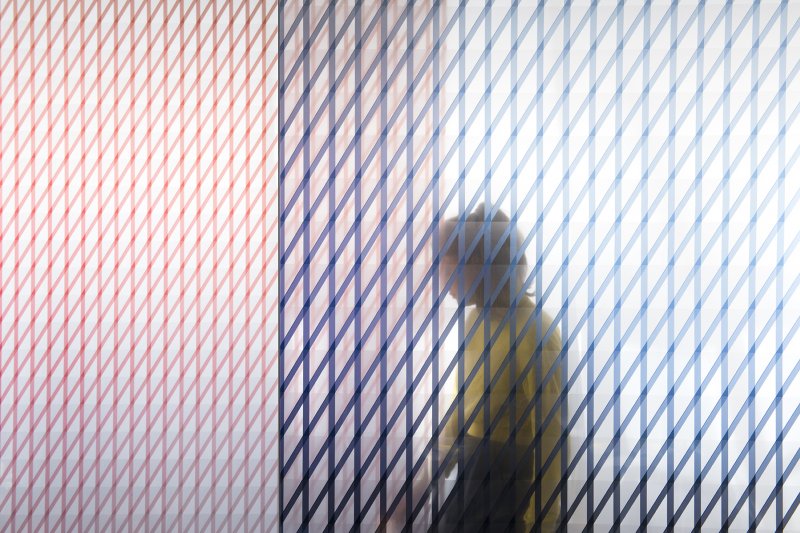 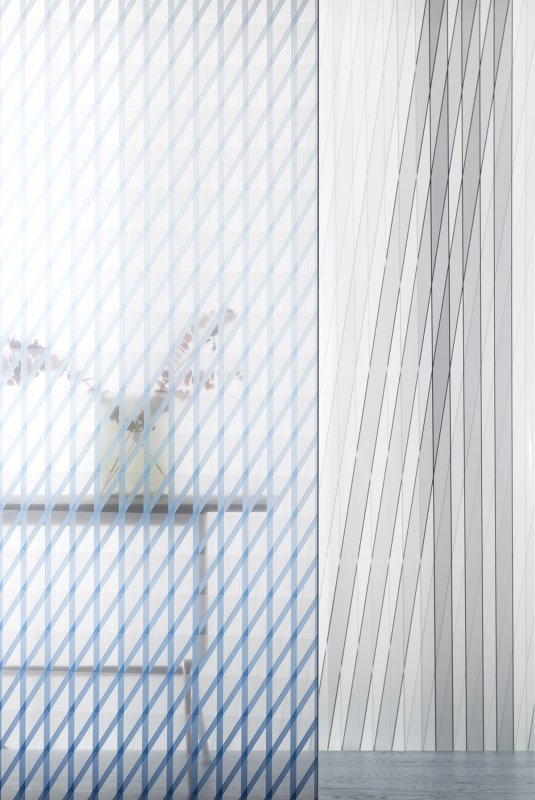 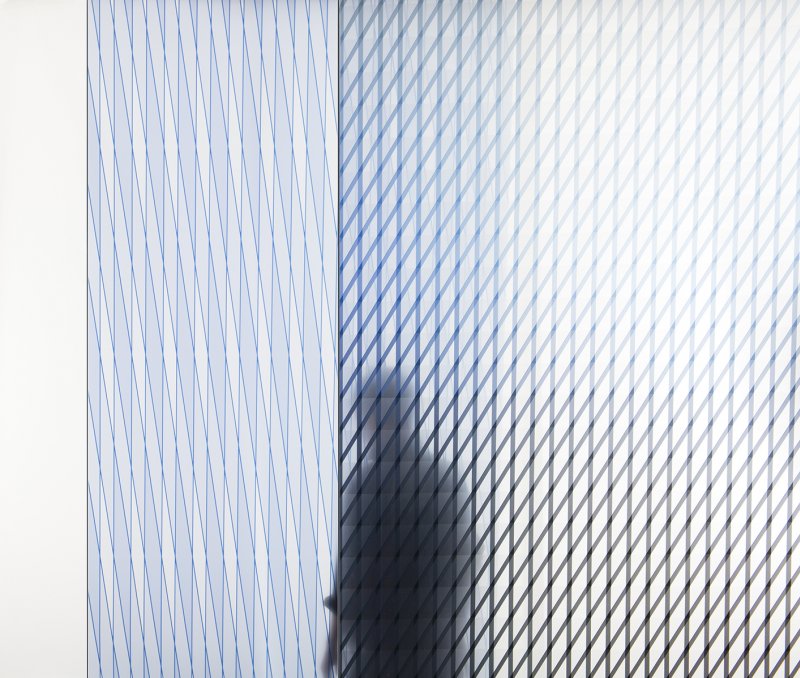 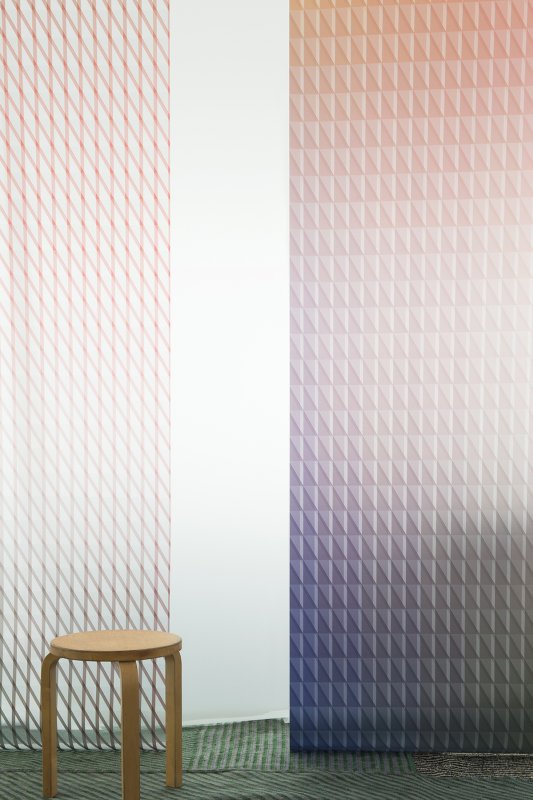 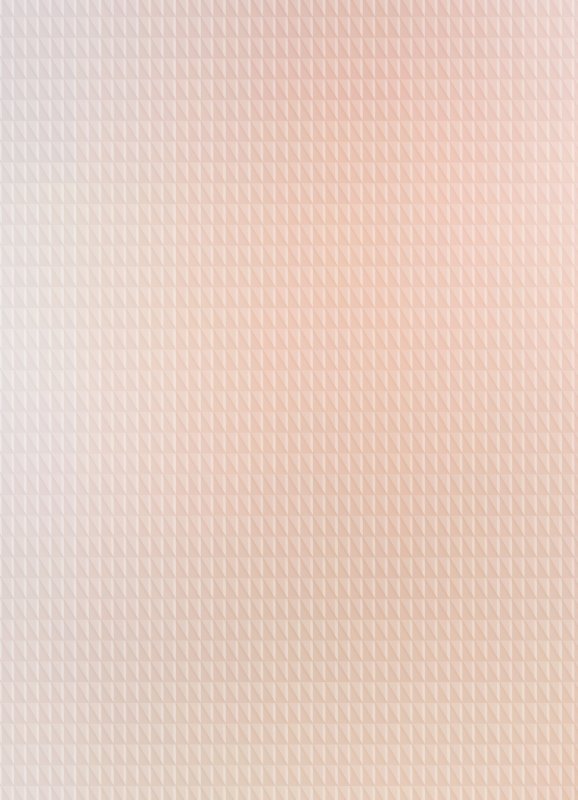 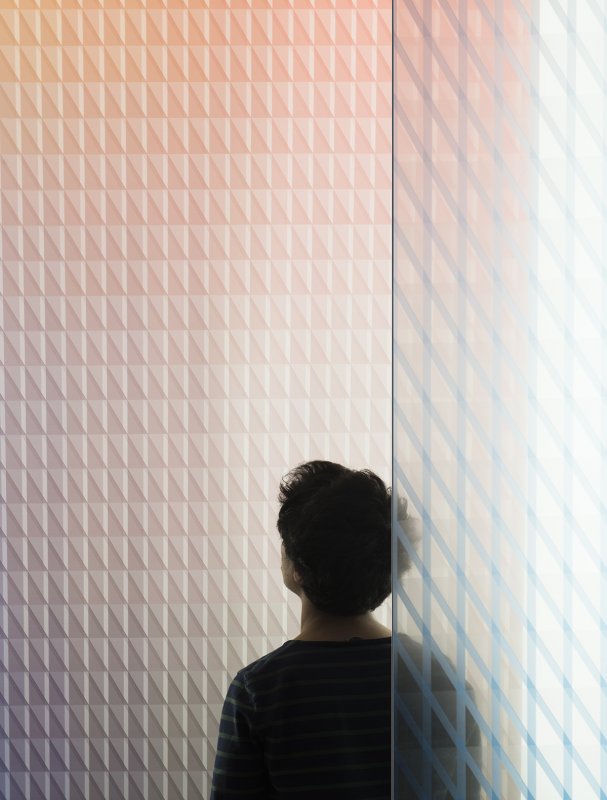 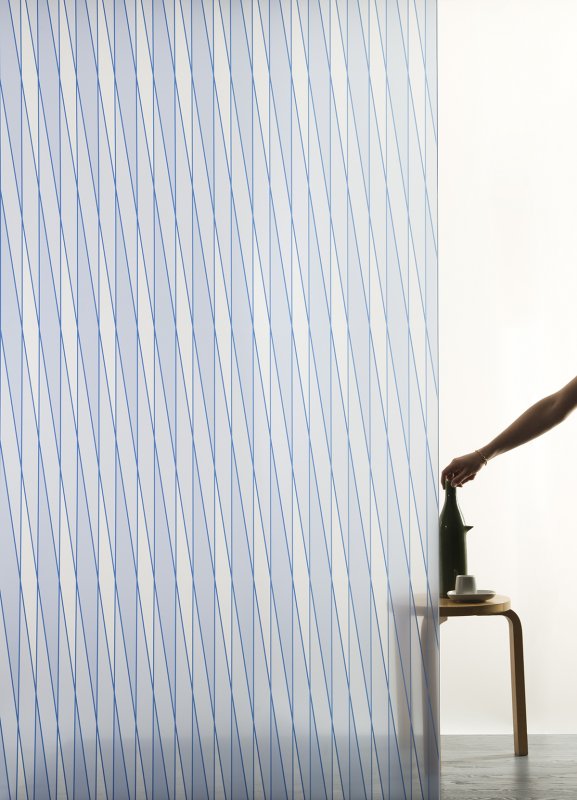 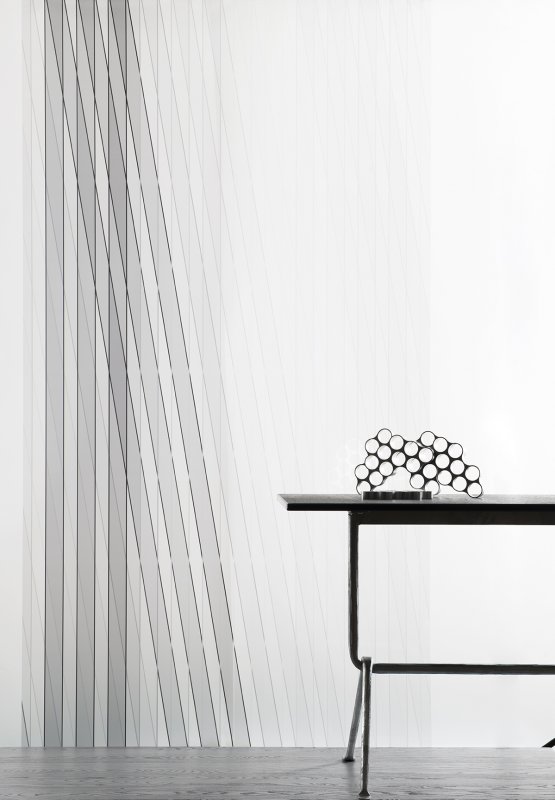 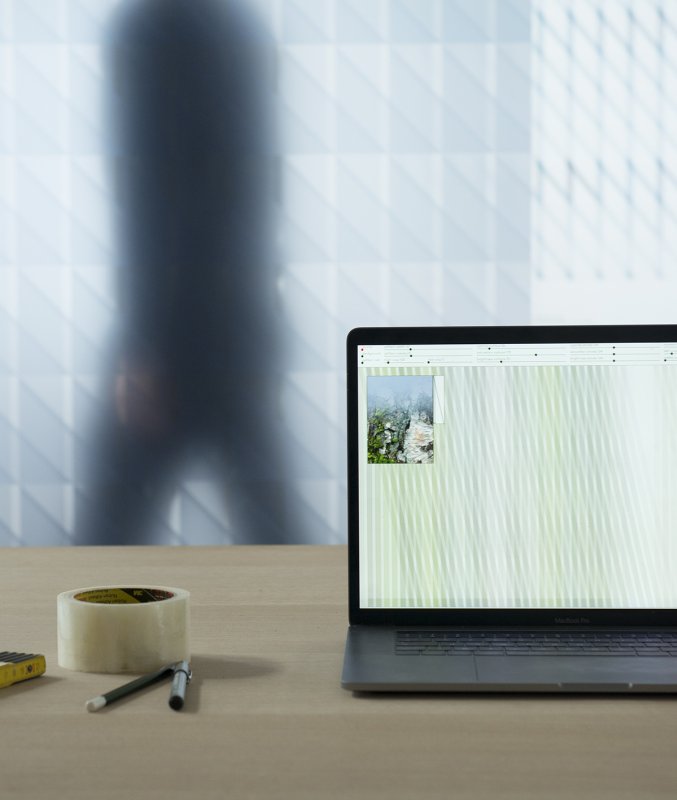 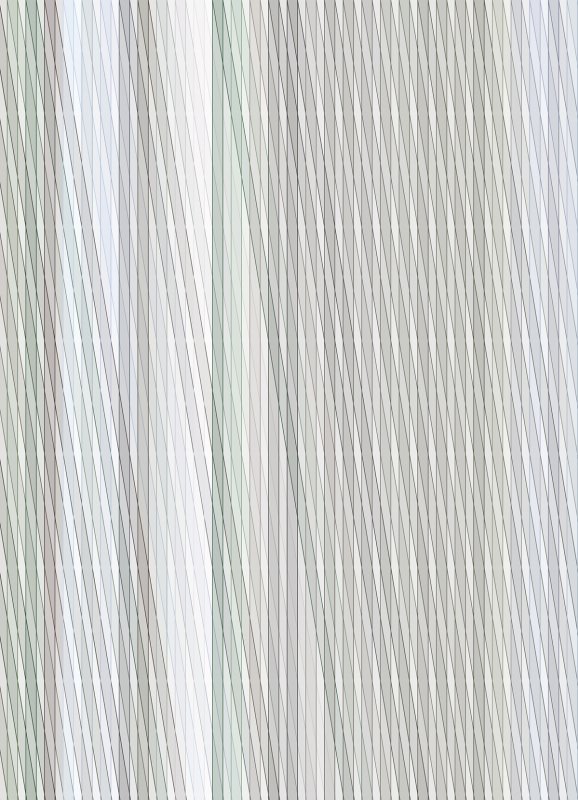