The collection as a whole was commissioned by Direction RÃ©gionale des Affaires Culturelles de Provence-Alpes-CÃ´te-dâAzur, and Vallauris.
Vallauris, France

About the Torique collection, realised in collaboration with a Ceramicist called Claude AÃ¯ello in 1999. (copyright Phaidon, 2003) 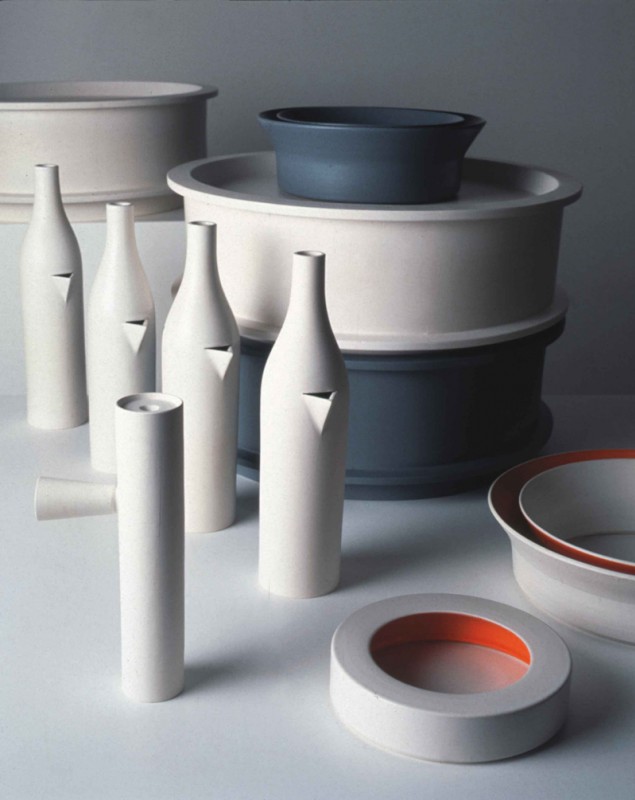 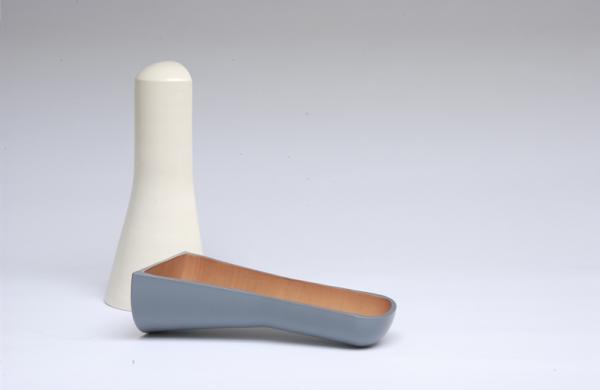 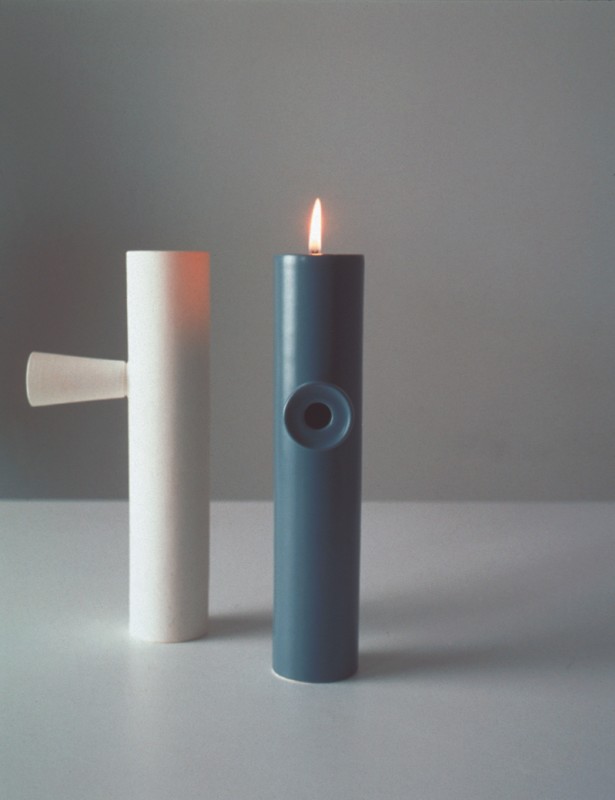 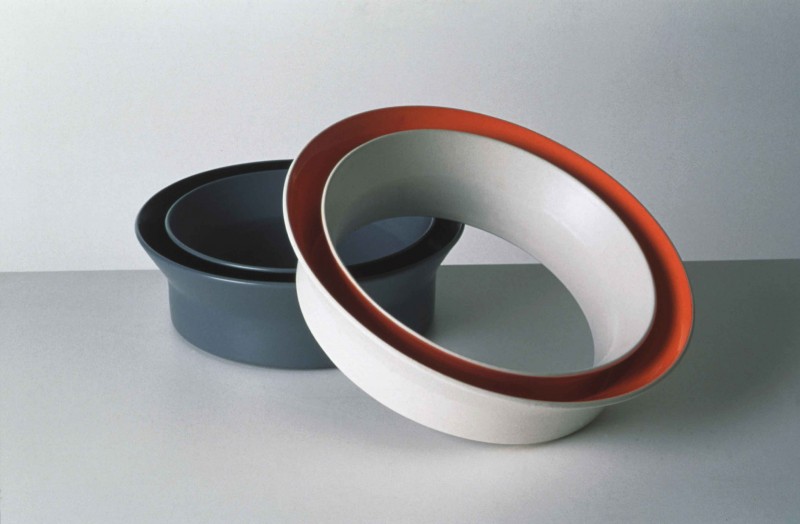 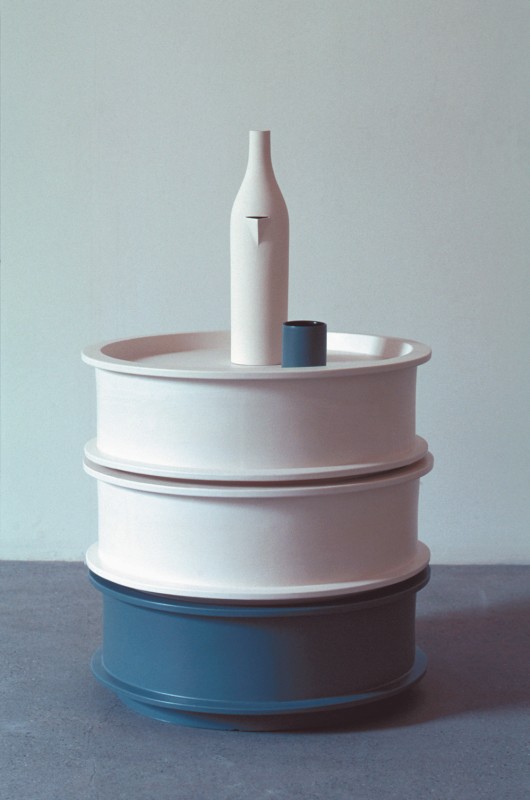 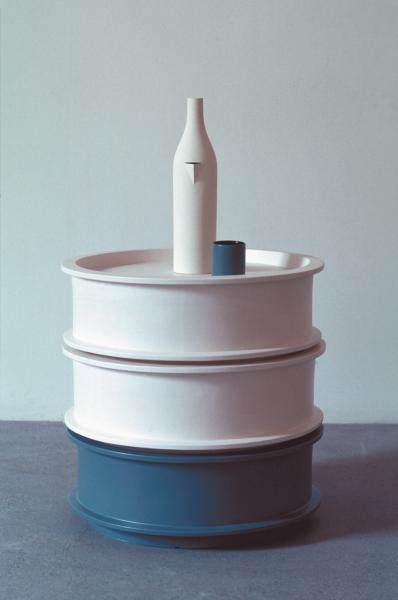 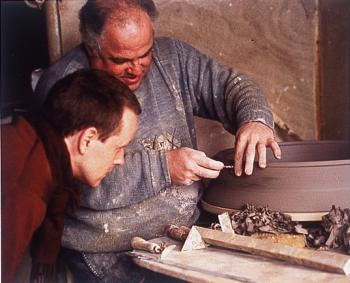 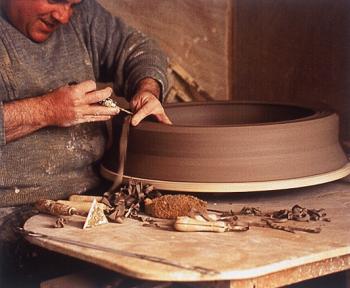 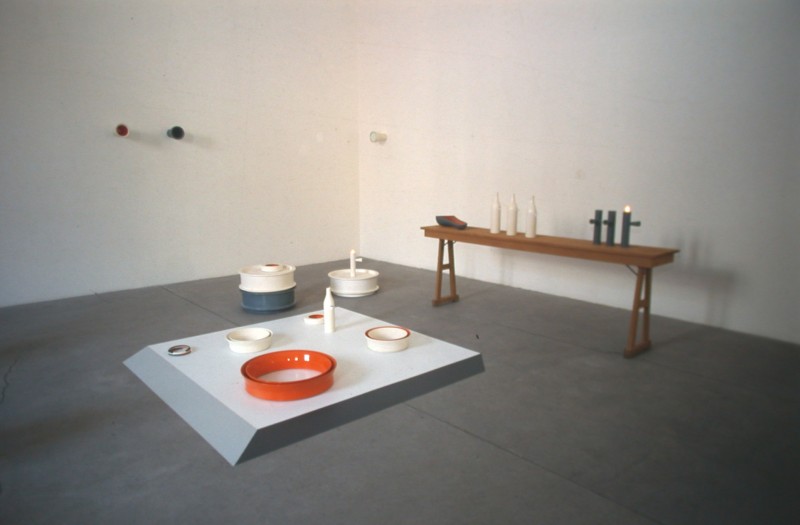